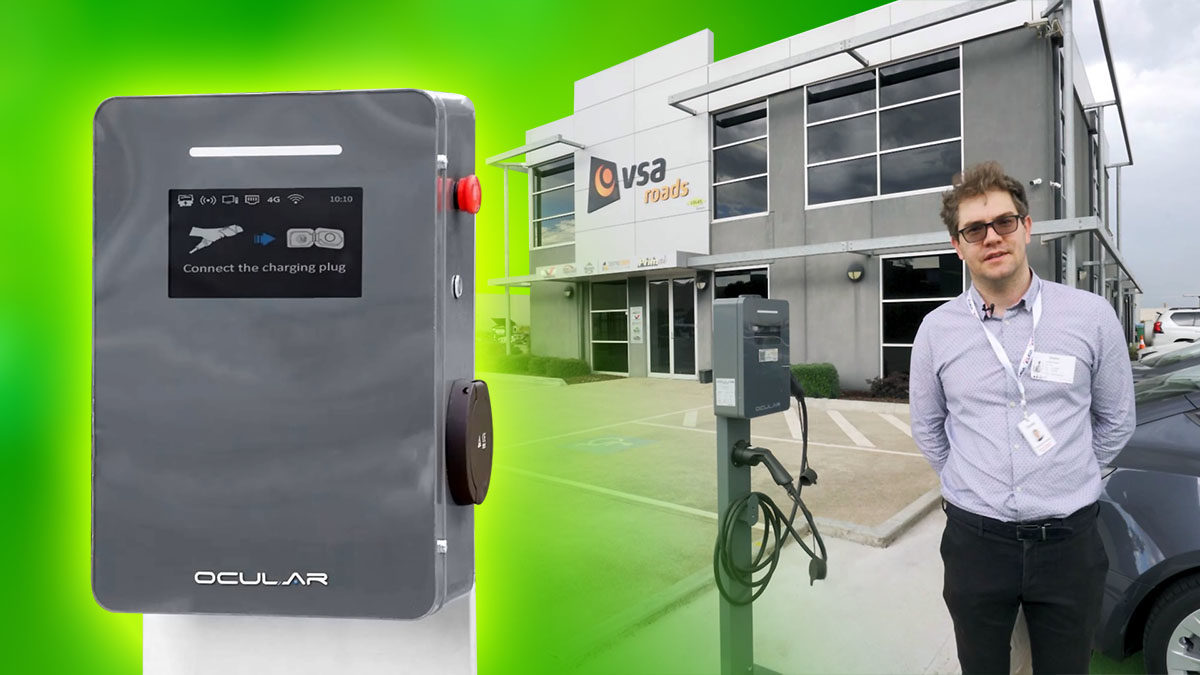 More and more Australian companies are installing solar systems to reduce their co2 footprint and cut their energy costs. Primal Surfacing is one of them, topping it with Ocular IQ Commercial EV charger stations in support of their growing EV fleet’s emerging power needs.

The project included ground scanning, trenching, concreting, civil work, and cabling from the switchboard to the EV car chargers. There are three buildings under two titles. Two neighbouring premises share one main switchboard, located far from the entry gates. The third building is on an adjacent title, with a separate MSB.

The 100kW solar system is consists of two rooftop installations. These premises are connected via ground cabling and controlled by three 30kW Sungrow SG30CX inverters, and protected by a master and a slave PVDB Grid Protection units. This system has one EV charger connected.

The long distance between the solar inverters and the MSB resulted in a >2% voltage drop, as a result, seeding the excess solar-generated power back into the grid wasn’t an option. To prevent a system damage in case of a power outage, Kuga Electrical installed two RF communication devices between the Solar system and the MSB.

The 30kW system consists of 72x 415w Eging panels on one rooftop and a 30kW Sungrow SG30CX inverter installed next to the MSB. This installation has three Ocular IQ Commercial EV charger stations connected.

Ocular IQs are robust, heavy-duty charging stations with metallic frames and extra-large LCD screens. The company designed these stations for use in public and fleet applications. 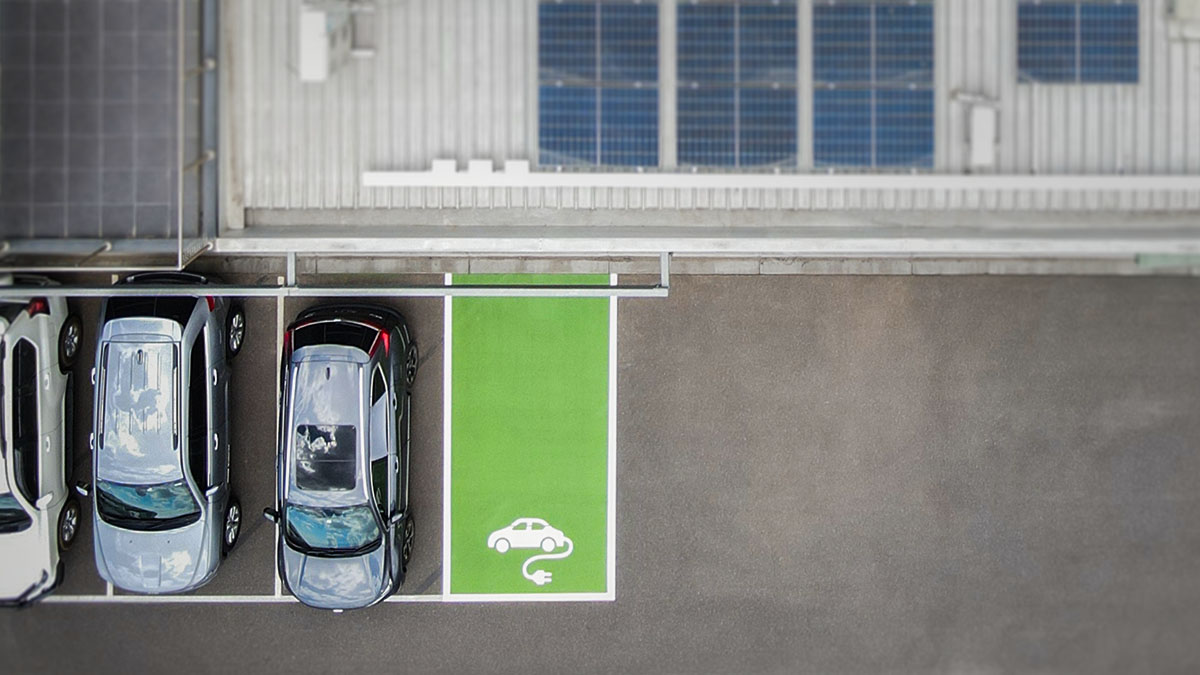 This model can give full Mode 3 fast charging to any electric vehicle in Australia. The charger may be connected to any charging management system using an OCPP 1.6J connection for easy operation, monitoring, and maintenance.

Lowered grid energy use by 44%

Our experienced Kuga Electrical team was able to work around all the challenges within a short time frame. Speaking with the business owner, he expressed how happy they are with the savings they’re getting and the install quality. Contracting with Kuga Electrical to install Solar systems and Solar powered EV chargers at our premises dramatically reduced co2 footprint and lowered energy use from the grid by 44%.

Predictably EVs will replace petrol engines sooner than we thought. Governments have begun pressuring car manufacturers, stating that a certain percentage of their sales will need EVs. According to a recent BBC News article, General Motors says it will make only electric vehicles by 2035. Ford says all cars sold in Europe will be electric by 2030, and VW says 70% of its sales will be electric by 2030.

Installing Solar systems and Solar EV chargers on business premises is a smart choice. They boost customer traffic by putting your company on the EV chargers map.

Contact Kuga Electrical with any inquiries or questions you may have. 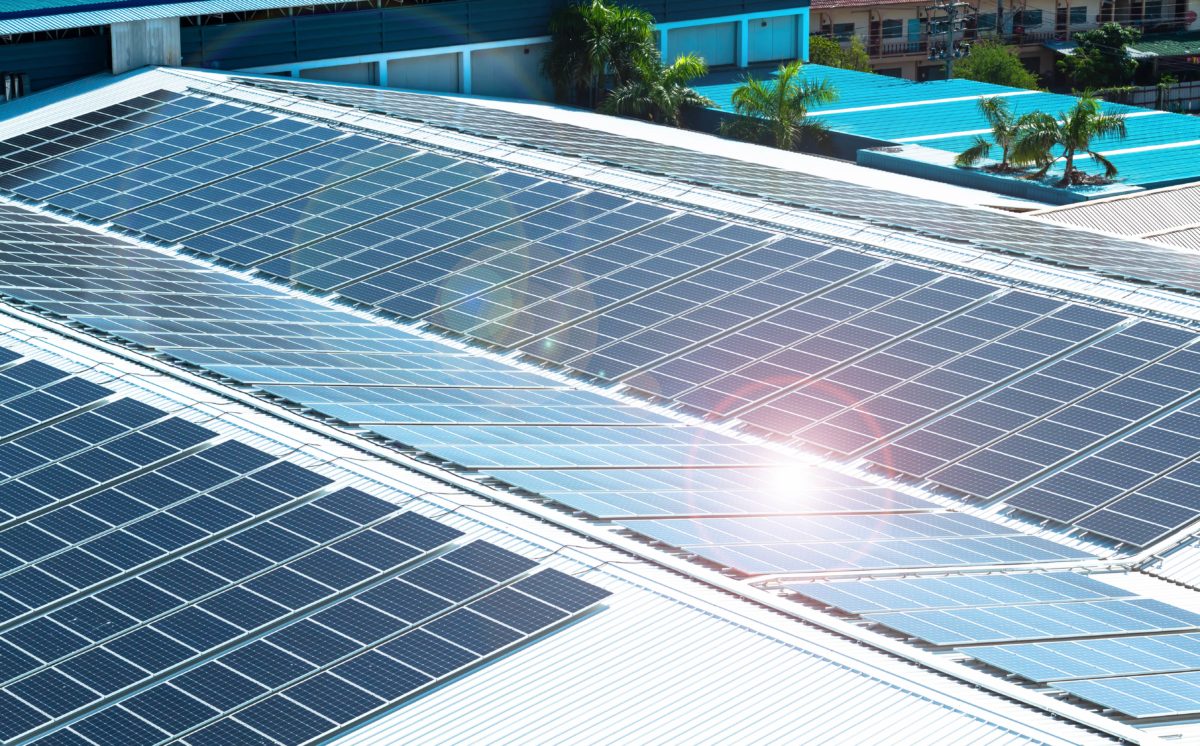 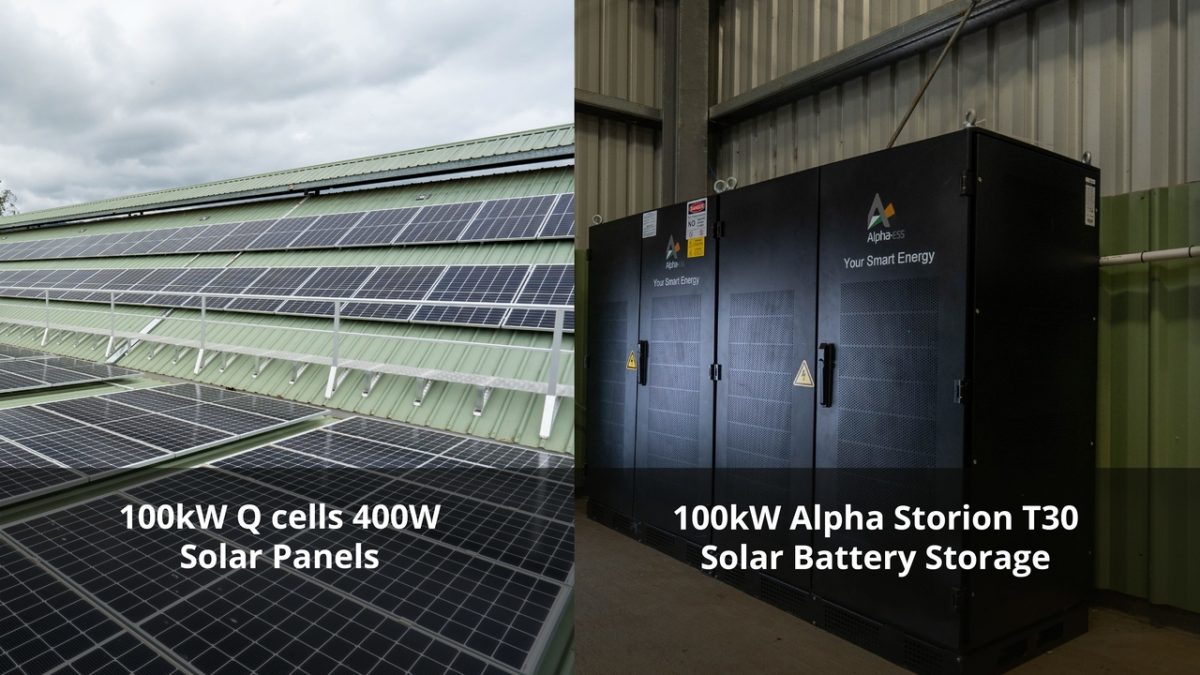 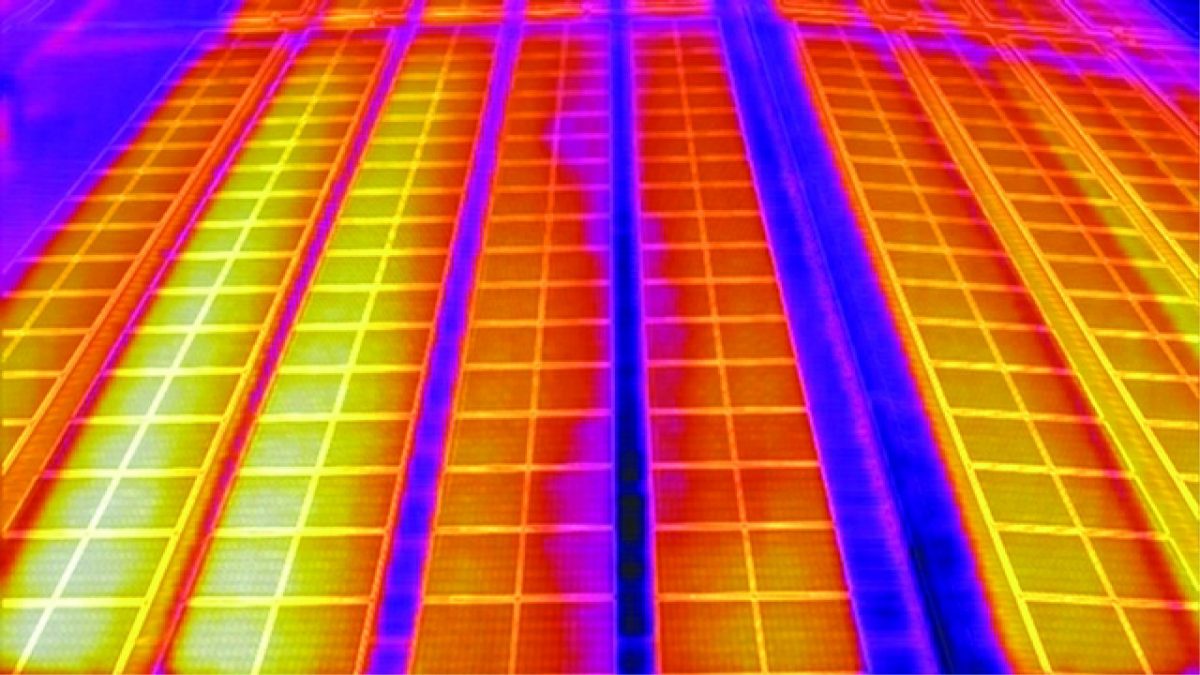 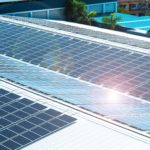 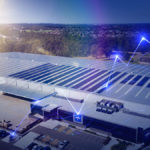 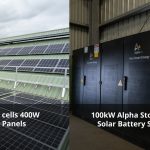